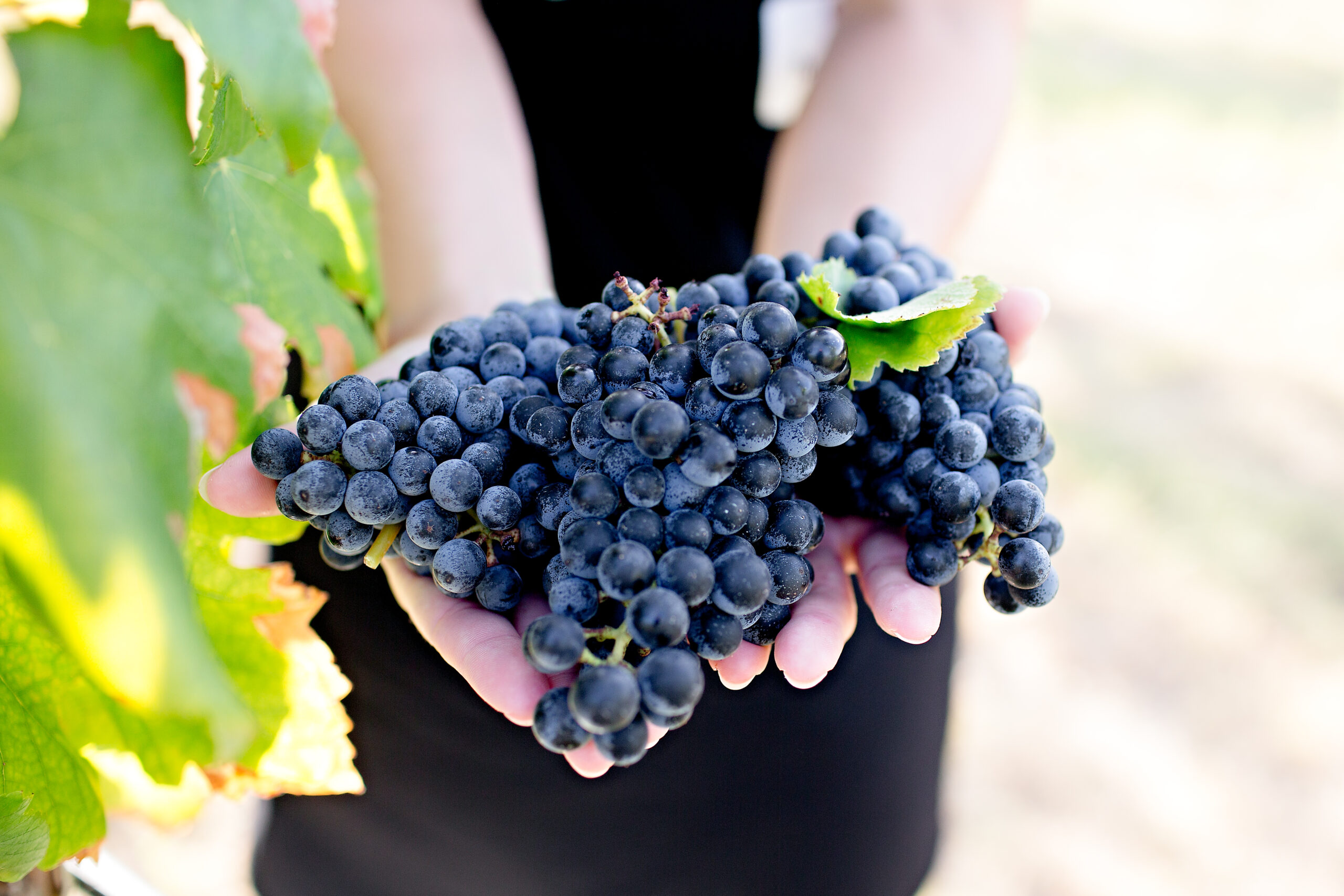 For over 40 years, Messina Hof has been the leader in Texas wine. We are passionate about creating both award-winning wines and wine hospitality experiences, and we accomplish this by building a family that cares deeply about each other and our customers. Not only is Messina Hof committed to the flourishing of our industry, but we’re especially invested in the lives of the talented people responsible for that growth. 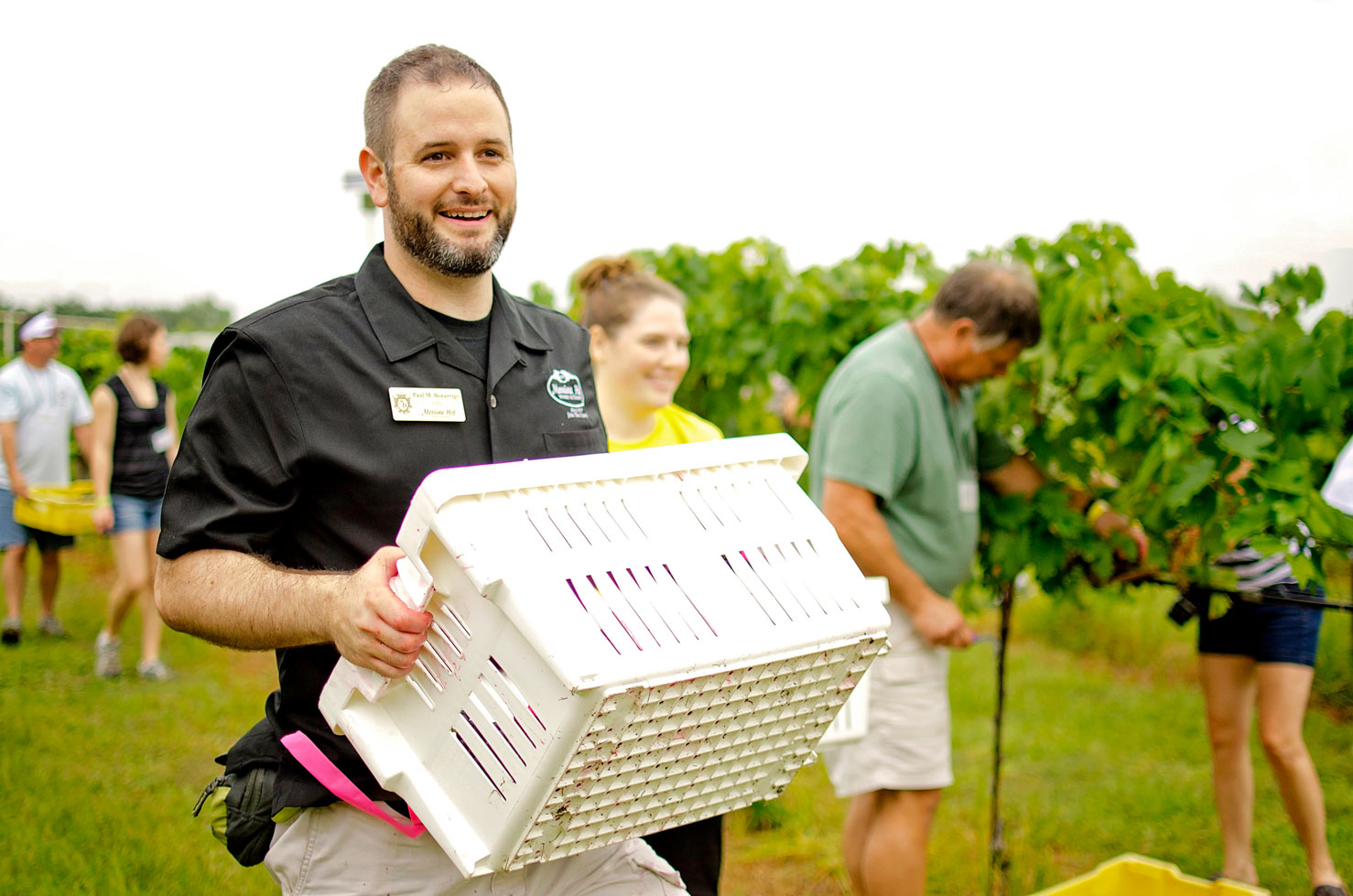 Since 2012, Paul Mitchell Bonarrigo has been the Chief Executive Officer (CEO) and Winemaker at Messina Hof Wine Cellars, Inc. Born into the Texas Wine Industry, Paul grew up working alongside Paul Vincent Bonarrigo and Merrill Bonarrigo, his parents and founders of Messina Hof, gaining knowledge in all aspects of the vineyard, winery, sales, and marketing.

Paul graduated in 2005 with a Bachelor of Science in Systems Engineering from The United States Naval Academy and was commissioned as a United States Marine Corps Officer where he served on Active Duty. Paul served two deployments to combat zones in Iraq as an Operations Officer over Al Anbar Province for the Second Marine Expeditionary Force (II MEF) as well as an overseas assignment in Nigeria.

Paul returned to Messina Hof and worked as Operations Manager from 2010 to 2012 where he managed all aspects of sales and operations. He became the Messina Hof Chief Executive Officer (CEO) and Winemaker in 2012, and since that time, Messina Hof has more than doubled in size and has expanded to four winery locations in Texas in Bryan, Fredericksburg, Grapevine, and Richmond. In 2013, he received his certificate of Viticulture and Enology from UC Davis. He has earned the Level 2 Award from the Wine and Spirits Education Trust (WSET) where he passed with distinction. He was also awarded the title of Master Knight from the Brotherhood of the Knights of The Vine in recognition of his dedication to Texas wine.

Paul has served on the board of the Texas Wine and Grape Growers Association (TWGGA) since 2016, and he was elected in 2018 to be the President of TWGGA and Chairman of the Legislative Committee. He currently serves as Past President, overseeing all aspects of marketing, sales, and legislative support of Texas wine both at a state and national level. He served from 2014 to 2018 on the Experience Bryan College Station Board of Directors, and he currently serves on the Texas Department of Agriculture Wine Advisory Council, guiding state funding and support of the Texas wine industry. 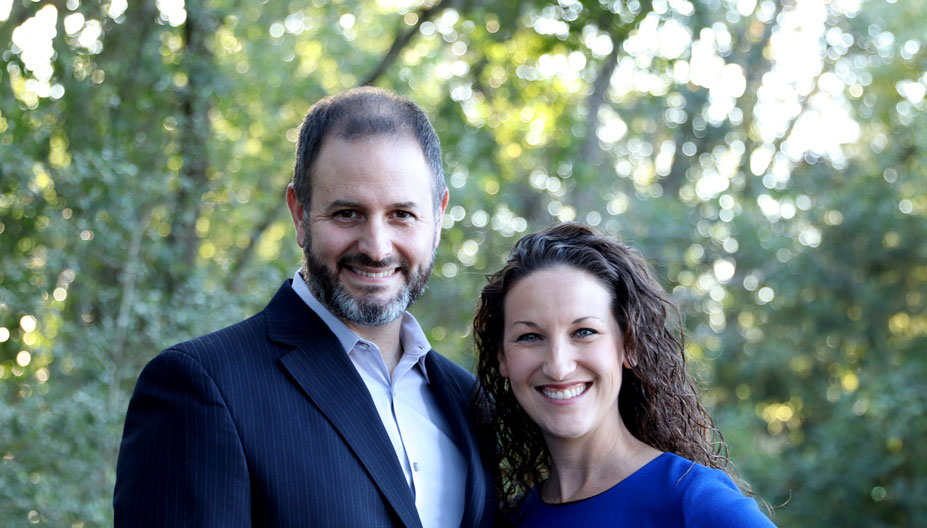 Paul and Karen moved back to Texas in 2010 for Paul to begin the ownership and wine program transition with his parents, Paul V. and Merrill Bonarrigo. Karen transitioned into Messina Hof Winery as the Human Resources Manager in 2010, was promoted to Director of Administration in 2012, and then became the Chief Administration Officer in 2018, the role she holds today.

She currently oversees all of the human resources, accounting, administration, and marketing responsibilities at Messina Hof Wine Cellars, Inc. Overseeing the food and wine pairing and education programs is her personal passion, and she is dedicated to steering Messina Hof toward nationally recognized culinary programs while continuing to expand her education regarding food and wine.

Karen is active within the hospitality and wine industries at various local and state levels. She currently serves as the Chairman of Texas Hill Country Wineries’ Marketing Committee and is a member of the Legislative Committee. Karen previously held the positions of Vice-President, President, Past-President, and Chairman of the Legislative Committee of Texas Hill Country Wineries from 2016 through 2019. She also served as the Region 3 Foundation Director for the Texas Wine Foundation (formerly known as the Texas Wine and Grape Growers Foundation) from 2014 through 2020, and she was Secretary/Treasurer on the Board of Experience Bryan-College Station (formerly known as the Bryan-College Station Convention and Visitors Bureau) from 2018 until 2020.

Karen was named a Master Lady of the Vine with the esteemed Brotherhood of the Knights of the Vine in 2017. She also holds a Wine and Spirits Education Trust (WSET) Level Two Award in Wine and Spirits and passed with distinction, and she passed the Introductory Level with The Court of Master Sommeliers in 2019. 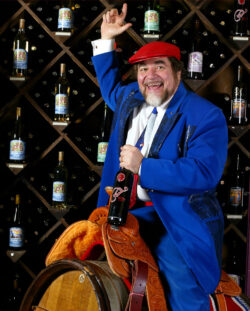 Paul V Bonarrigo was born in the shadow of Yankee Stadium, graduated from Columbia, served in the Navy during Vietnam, and studied winemaking at UC Davis while stationed in California. He and his wife Merrill founded Messina Hof Winery & Resort in 1977 in Bryan, TX, helping to pioneer the wine industry of Texas. A sixth-generation winemaker, Paul’s passion for wine stems from a family rich in winemaking traditions.

More than 40 years later, Messina Hof continues to be one of the most awarded Texas wineries in regional, national and international competitions. Under his leadership as Winemaker, Messina Hof first won Top All-Around Winery at Houston Livestock Show and Rodeo in 2004. In 2013, he was honored with the John Crosby Lifetime Achievement Award from the Texas Wine and Grape Growers Association. Paul has served as chairman of the Texas Wine Industry Development Advisory Committee under three Agriculture Commissioners and fulfilled three terms as president of the TWGGA organization. He has also been named a Supreme Master Knight of the Vine in the Brotherhood of the Knights of the Vine and Vin du Professionale. 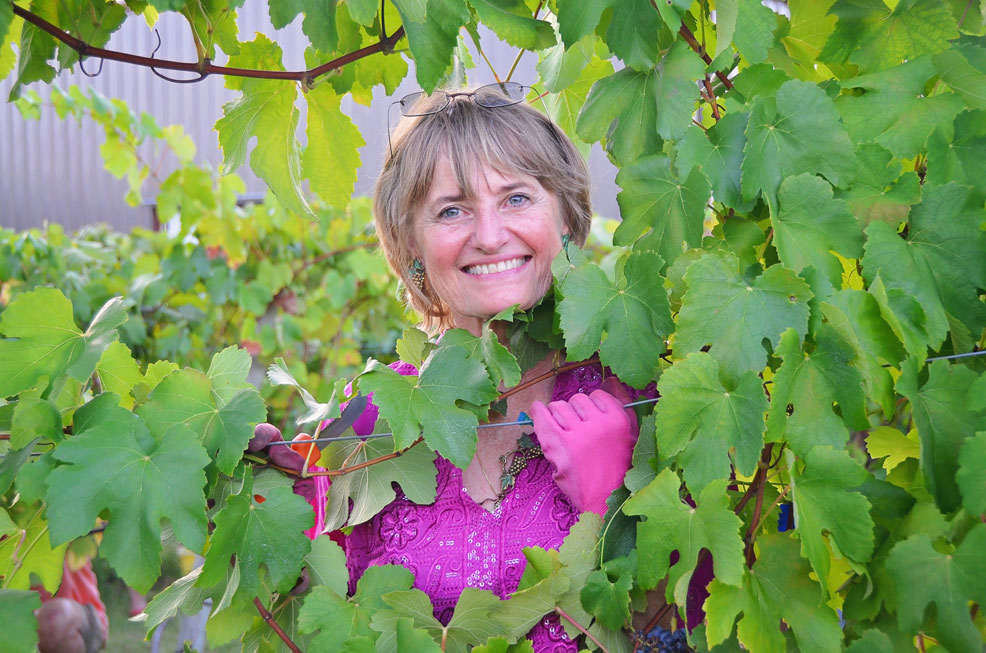 A native of Bryan-College Station, TX, Merrill Bonarrigo graduated from Texas A&M University with a degree in Business Management. She and her husband Paul V Bonarrigo founded Messina Hof Winery & Resort in 1977 in Bryan, TX, helping to pioneer the wine industry of Texas. Under Merrill’s management, Messina Hof became a recognized leader in wine tourism, complete with the creation of the first full-service event company centered around wine.

She also developed the first wine hospitality internship program with the Parks and Recreation Department of TAMU, founded the Brazos Valley Cattle Baron’s Ball, developed and produced a TWGGA annual wine marketing conference, and wrote Messina Hof’s first wine and food pairing cookbook. Merrill has been honored with the Louis F. Qualia award from the Texas Wine and Grape Growers Association, the Blazing Star Award, and the TAMU Women’s Former Student Legacy Award. She is also a Supreme Master Lady of the Vine in the Brotherhood of the Knights of the Vine.