The History of Messina Hof

The Messina Hof legacy began with one acre, fifty varietals of grapes, and six generations of family experience. Thousands of awards and a generation later, Messina Hof proudly stands at the forefront of the Texas wine industry.

How the Bonarrigo Family Became the First Family of Texas Wine

In 1977, neither Paul Vincent nor Merrill Bonarrigo anticipated becoming the power couple who would pioneer the growth of the Texas wine industry. At that time, Texas possessed few commercial vineyards, and the idea that it would become the 5th largest grape-producing state was nothing short of a dream.

It all changed when Paul and Merrill received a study on grape feasibility in Texas from a Texas A&M graduate student. Armed with that data, the Bonarrigos planted the first Messina Hof vineyard at their home in Bryan, TX. The one-acre experimental location consisted of fifty varietals, including Cabernet Sauvignon, Chenin Blanc, and Lenoir.

In fact, the Bonarrigos didn’t intend to open a tasting room initially. However, after their neighbors kept knocking on the door and asking to try the wine and then buy the wine, it became quickly obvious that Messina Hof needed to begin a hospitality program.

For the first four years, the Bonarrigos dedicated themselves to the vineyard lifestyle by honing the time-tested methods and practices of the winemaking trade. In 1981, Messina Hof began its award-winning legacy with a medal in the Texas State Fair for a Black Spanish-Cabernet blend. With this first victory, the Messina Hof mantra came to life: “Anything is Possible.” 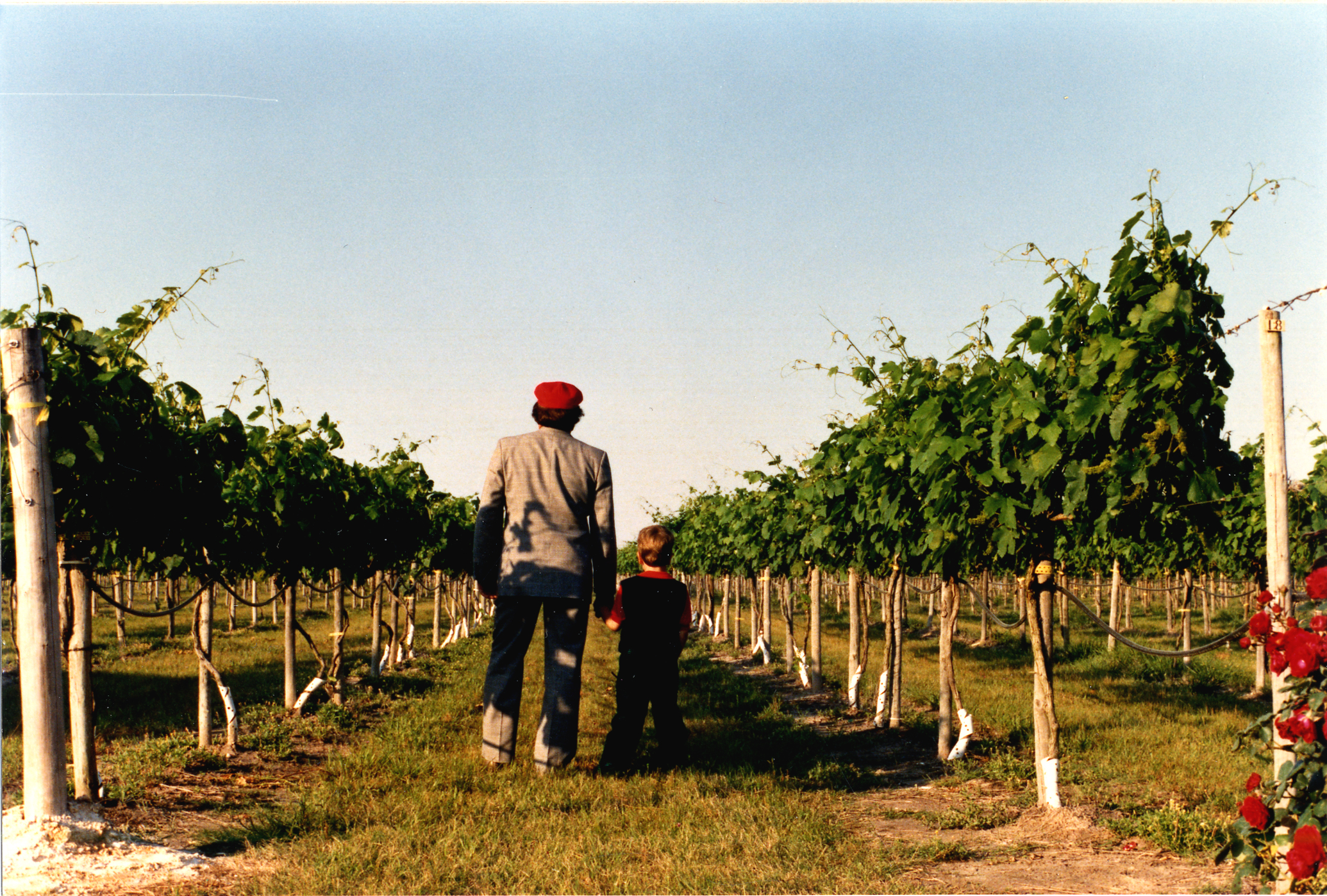 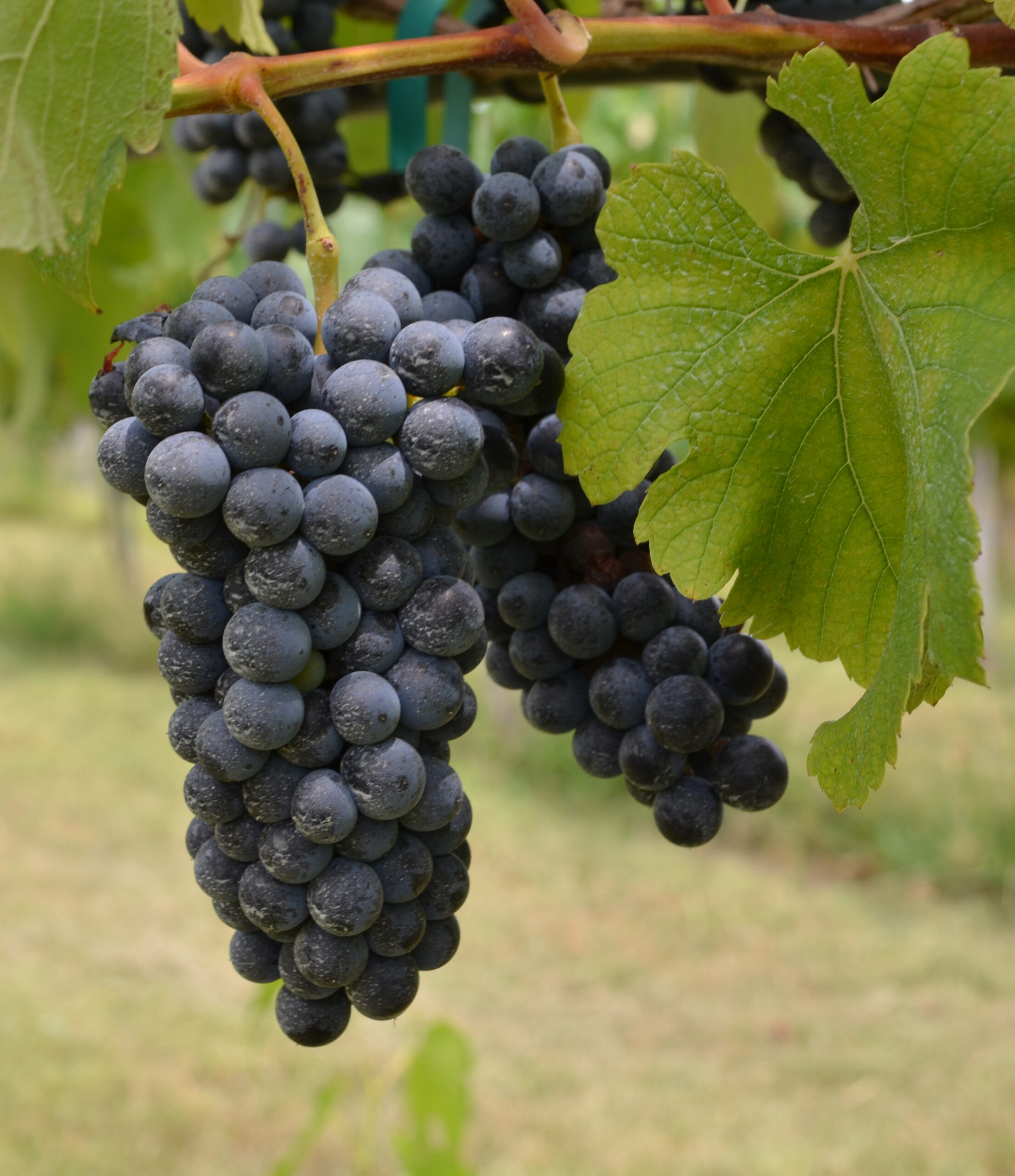 As the 1980s progressed, Messina Hof and the Bonarrigo Family experienced rapid growth.

Over the next two decades, Paul Vincent and Merrill continued to pave the way for Texas winemakers. Their string of successes began in 1990 when Angel Late Harvest Riesling became the first Texas wine to score a 90 in the Wine Spectator – still one of the only three Texas wines to earn this score. It continued through 2013 when Messina Hof became the first Texas winery to win Top Overall at the Houston Livestock Show and Rodeo.

What began as a young couple’s pet project was now Texas winemaking history. By following the “Anything is Possible” mantra, Messina Hof had solidified its status as a pioneer in the industry.

After serving five years as an officer in the United States Marine Corps, Paul Mitchell and his wife Karen returned home to Bryan in 2010 to continue his parent’s legacy. Paul Mitchell’s experience growing up in the vineyard prepared him for the next significant steps in Messina Hof’s history.

Today, more than 40 years later, the two generations of Bonarrigos work side-by-side, with production expanded to over 200,000 gallons per year. Messina Hof continues its diligent pursuit of international recognition while also remaining at the forefront of the Texas wine industry. 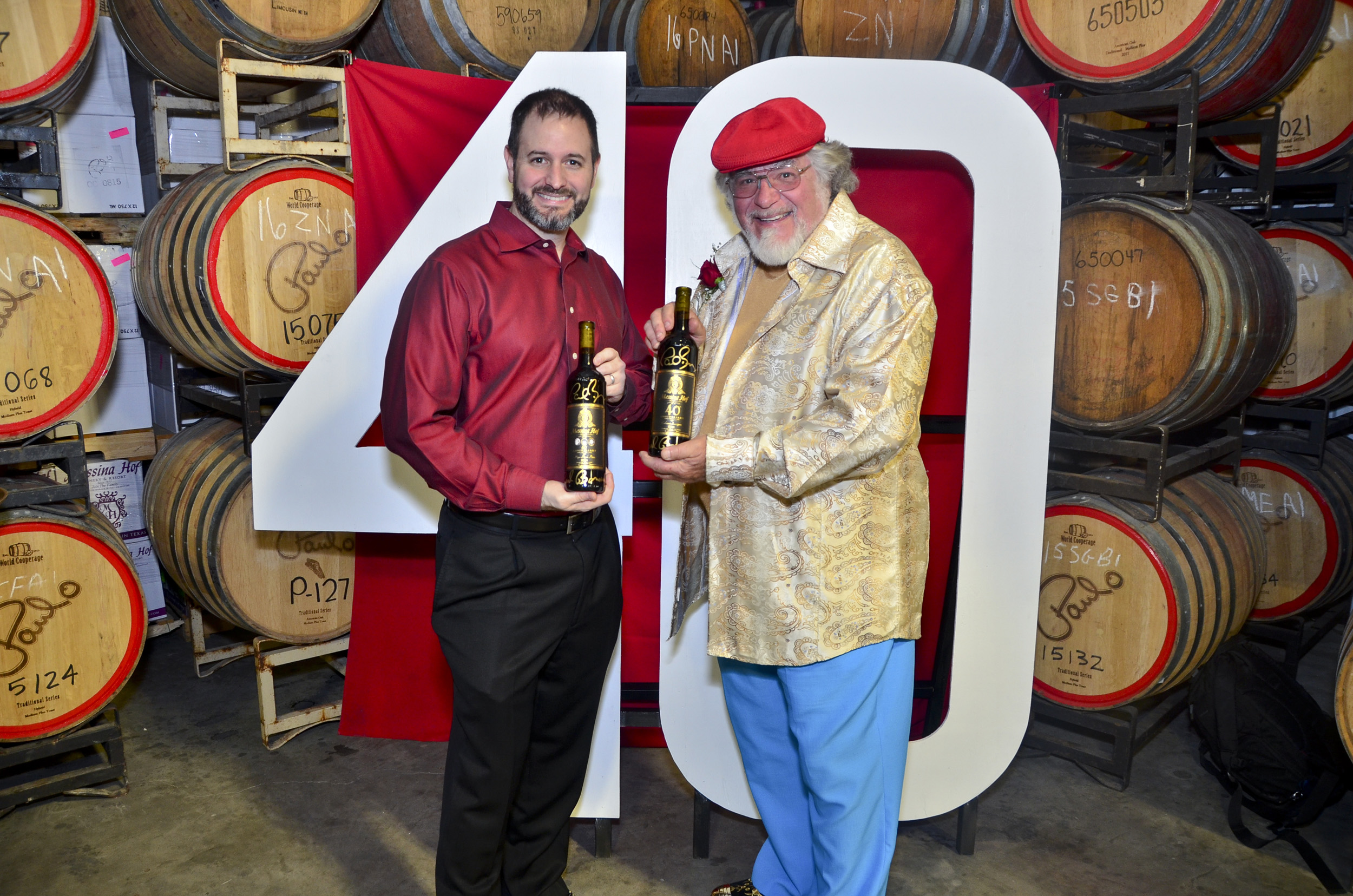