1. Messina Hof was the first Texas winery to produce a Sagrantino with the release of the 2014 vintage of Paulo Sagrantino in 2015.

2. Messina Hof founders Paul Vincent and Merrill Bonarrigo fell in love with Sagrantino while on a trip to Umbria in 2012. 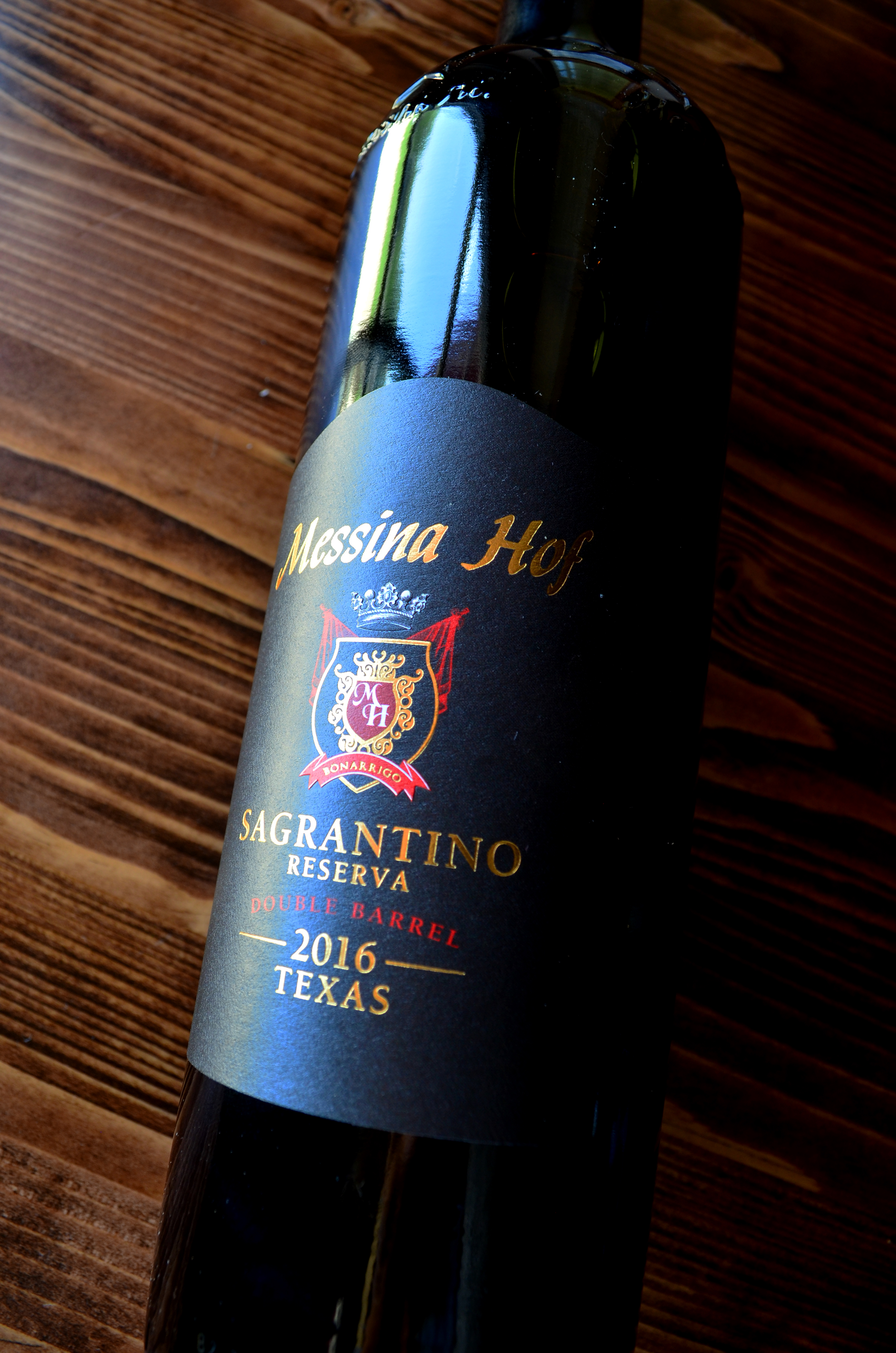 3. Paul Vincent acquired the Sagrantino vine cuttings from the University of California at Davis. Upon contacting the UC Davis, the University told Paul they had some vines on import marked Primitivo, but after DNA testing were discovered to be Sagrantino.

4. The vine cuttings were dispersed and planted throughout the Texas High Plains and at Messina Hof Estate in Bryan, Texas.

5. Paulo Sagrantino became one of the first Texas wines to achieve a Gold Medal at AWC Vienna in 2017, the largest wine competition in the world.