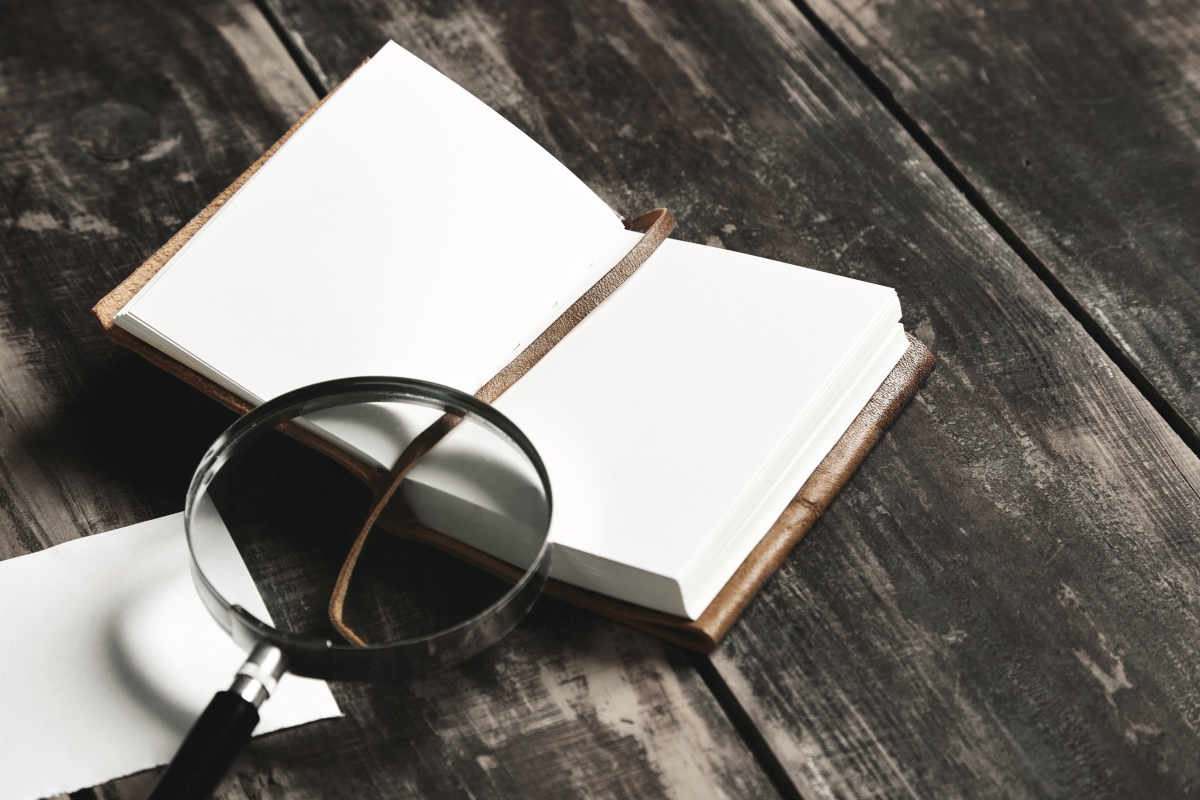 In the midst of a winning football season, school pride is running rampant at the high school.Not only is competition fierce on the football field, but the students are battling it out for grades,popularity, affection, class ranking as well as the coveted homecoming king and queen title.

With so much excitement surrounding the election, everyone is planning on beingin attendance at the dance to see who will be crowned royalty.

Will it be the class president who is looking to extend his reign past the student council?The pom captain who has used her moves to land more than a homecoming court nomination?Or possibly the math team captain who is desperate to win at something other than a math meet.

While competition breeds excellence, it will also make one guestcommit an act of vengeance…

At the dance, the sinister will shimmy among the sinless and try to go unnoticed.With their futures on the line, it will be up to the students and staff of MayhemHigh to make sure the felon does not go free.

Join us for a night of dancing and deceit ata homecoming dance filled with dishonor.

Each Murder Mystery Dinner is led by an equally thematic host, who will “set the stage” so to speak, and guide you through the story. You’ll indulge in a fantastic dinner, featuring Messina Hof’s award-winning Texas wine. Between dinner and other themed activities, each character will be able to interact and collect clues as to who the murderer is. Or is it you? If so,  make sure you’re clever enough to avoid suspicion…