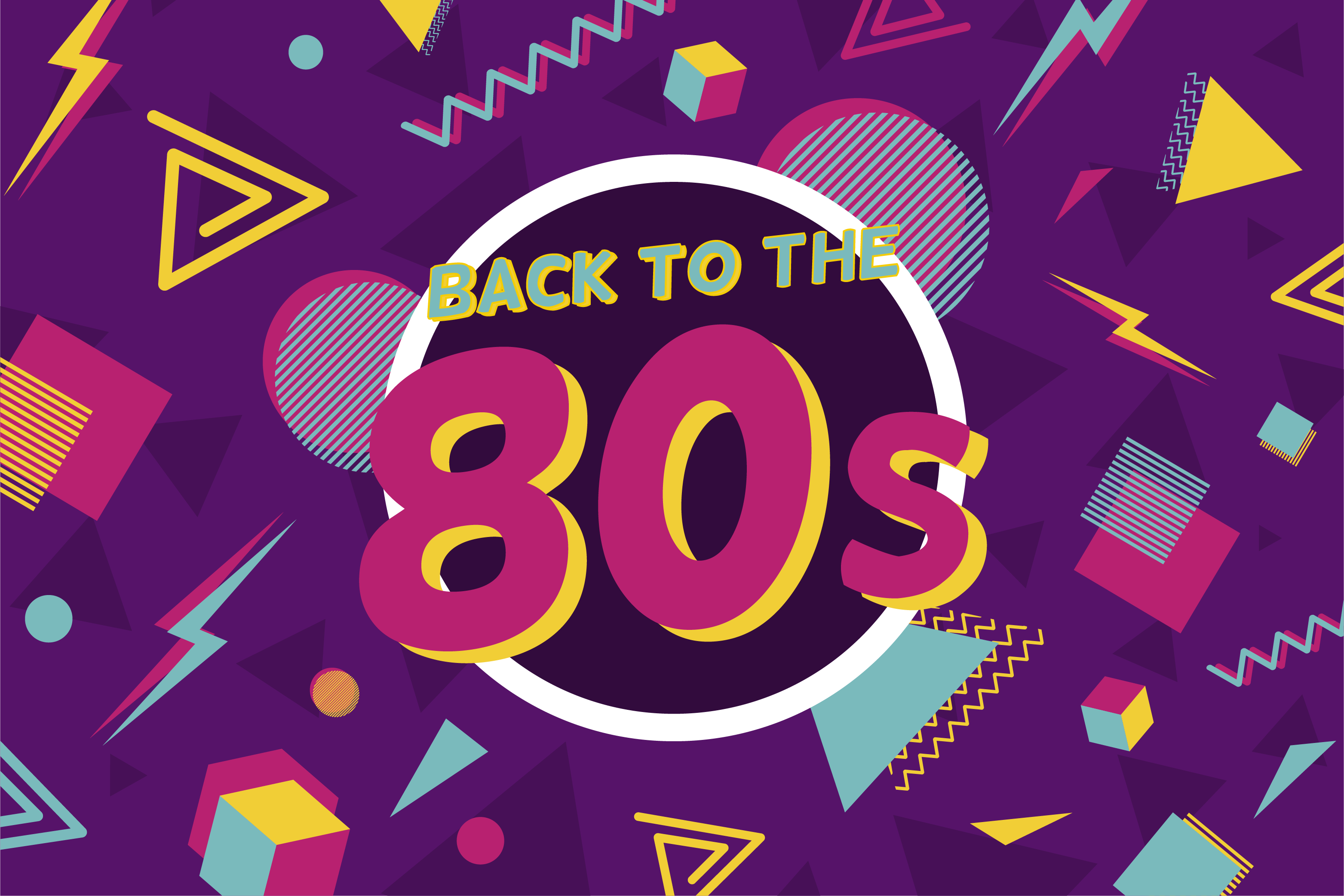 With their high school career coming to an end, the students of Mayhem High find themselves battling it out over grades, popularity, affection, class rankings, and what they all have been focused on for years… Who will be awarded the prom king and queen title? Will it be the class president who is looking to extend his reign past the student council? The pompon captain who has used her moves to land more than a prom court nomination? Or possibly the math team captain who is desperate to make his name in something other than academics.

As the night unfolds, the royalty will be rewarded and an innocent life will be claimed. From the preppie to the punk rocker, the spaz to the stud, the jock to the jilted—all are suspected although only one is to blame. Can you find the culprit in this crazy madness that is filled with neon, naughtiness, and narcissistic behavior?

Join these totally tubular teens and far-out faculty for a night of mullets and mayhem!

This fun night includes not just the game but an open wine bar and a three-course dinner
including salad, entrée, and dessert.

WHAT TO EXPECT AT A MURDER MYSTERY DINNER:

Messina Hof is well-known for its Murder Mysteries which are their own brand of “dinner theater” that dates back to the Middle Ages. Guests would dine and enjoy entertainment from actors and storytellers. However, with Messina Hof’s Murder Mysteries, our guests are the actors and storytellers. Before the date of the event, each guest will receive a character assignment which will help you decide on a costume.

Each Murder Mystery Dinner is led by an equally thematic host, who will “set the stage” so to speak, and guide you through the story. Not only will you be treated to a fabulous dinner, but someone must have spiked the punch with Messina Hof’s award-winning wines too! Throughout this hilarious and fun evening, each character will be able to interact and collect clues as to who the murderer is. Or is it you? Join your fellow totally tubular classmates and far-out faculty for a night of mullets and mayhem!