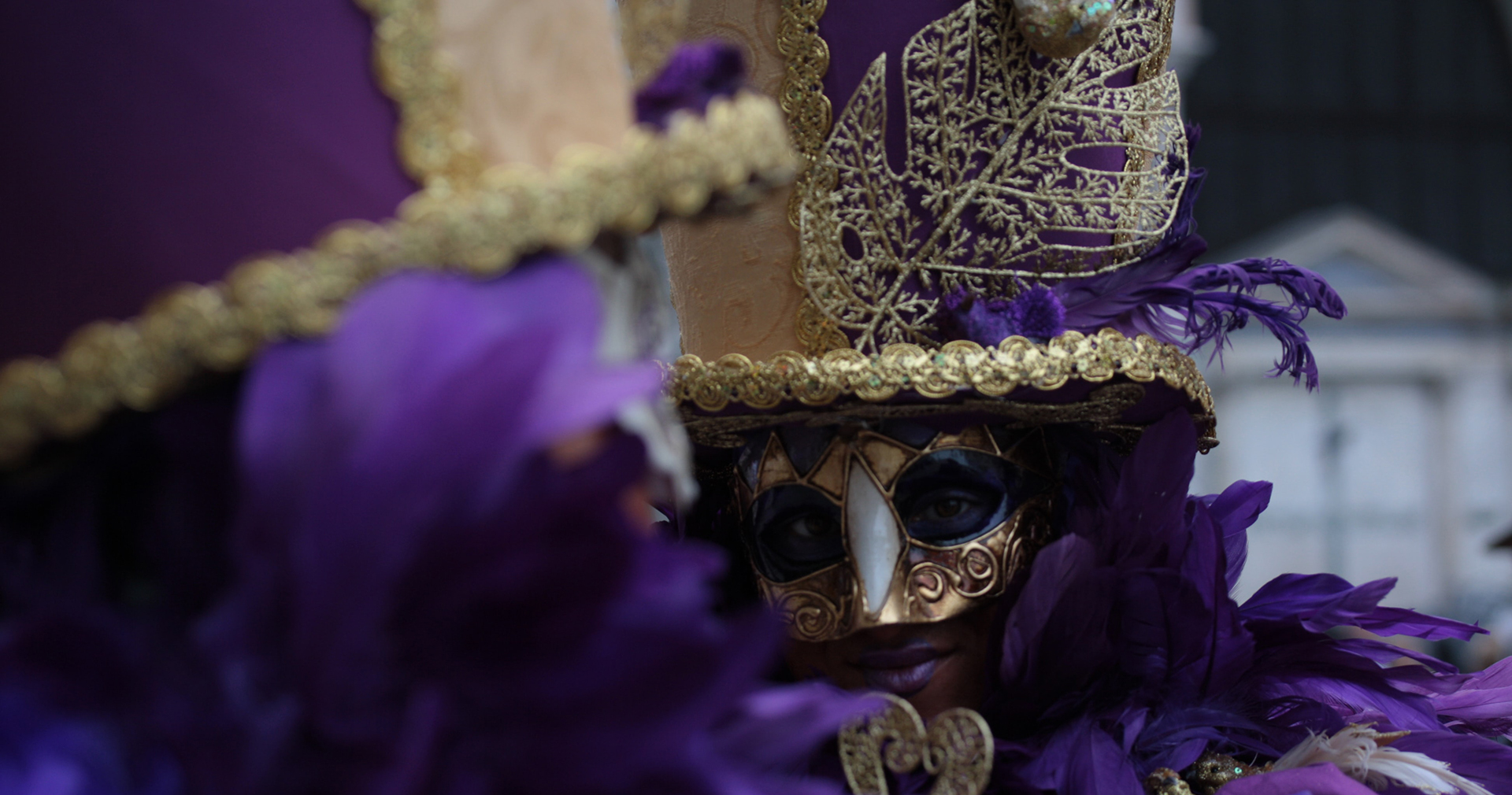 It’s Mardi Gras in New Orleans and the city is full of party-goers.

The parade has just finished and the invitation-only Ball is about to commence. The only problem is that this year’s Rex King of the Mardi Gras – a local property developer called Darrin Hibiscus – hasn’t been seen since he went up the steps of Gallier Hall to collect the keys to the city.

The Mayor waited in vain in his office, but the King never appeared. His wife, the Queen, waited for him to pass by, but he never did. Where has he gone? Has he been kidnapped? It’s your job to find out.

WHAT TO EXPECT AT A MURDER MYSTERY DINNER
Messina Hof is well-known for its Murder Mysteries which are their own brand of “dinner theater”, that date back to the Middle Ages. Guests would dine and enjoy entertainment from actors and storytellers. However, with Messina Hof’s Murder Mysteries, our guests are the actors and storytellers. Before the date of the event, each guest will receive a character assignment which will help you decide on a costume.

Each Murder Mystery Dinner is led by an equally thematic host, who will “set the stage” so to speak and guide you through the story. Not only will you be treated to a fabulous three course dinner, but each course is expertly paired with one of Messina Hof’s award-winning wines. In between each course, each character will be able to interact and collect clues as to who the murderer is. Or is it you? If so, then make sure you’re clever enough to avoid suspicion…

TICKETS
All Murder Mystery tickets include food and wine. Costumes are encouraged!