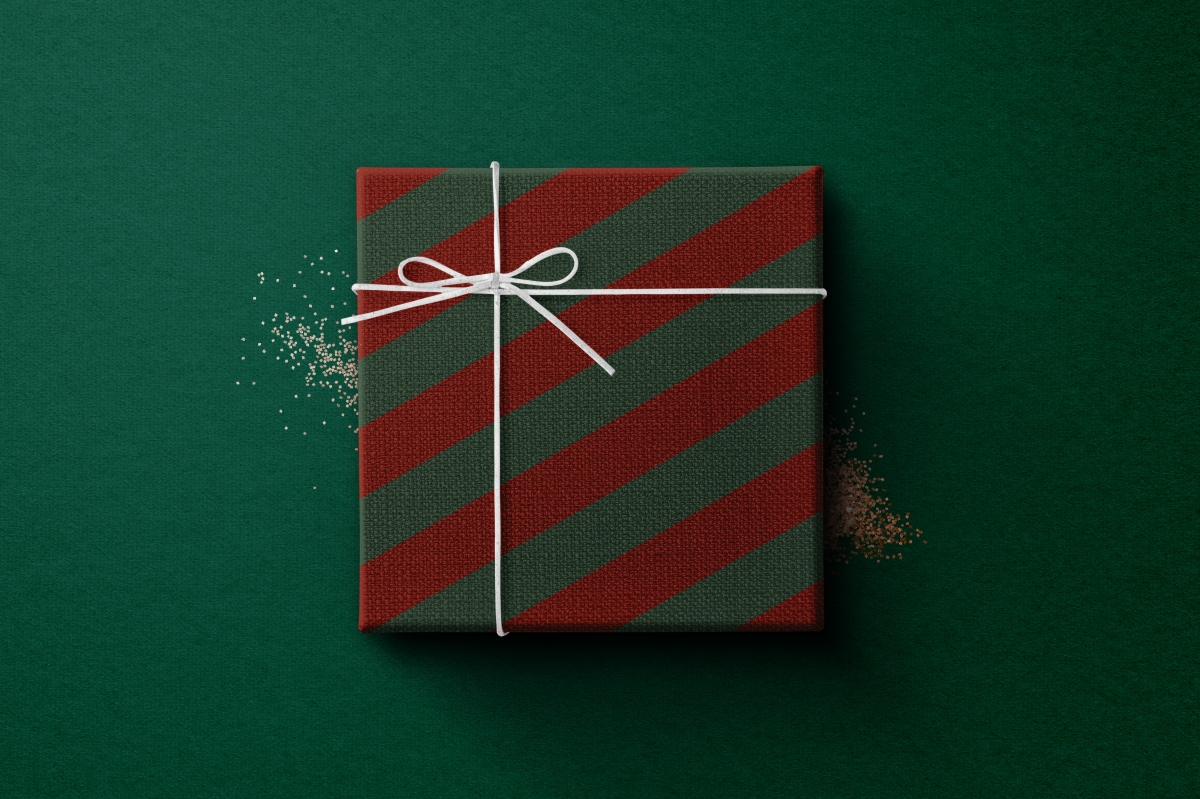 The portly gent who dresses in red won’t be going down any chimneys this year. He is dead – possibly murdered – yes, it’s scandalous but true. It happened just before the company Christmas party being held at Chatties Restaurant. Did someone not want him to be there? Was it revenge for an unwanted present from Santa last year? Or was it just old age catching up with him?

Each Murder Mystery Dinner is led by an equally thematic host, who will “set the stage” so to speak and guide you through the story. You’ll indulge in a fantastic dinner, featuring Messina Hof’s award-winning Texas wine. Between dinner and other themed activities, each character will be able to interact and collect clues as to who the murderer is. Or is it you? If so,  make sure you’re clever enough to avoid suspicion…